Zelensky to appeal to Americans as Russia intensifies bombardments 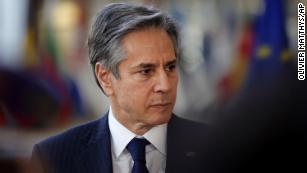 (CNN)Rarely in modern times has a political leader matched his moment so bravely. But a tangible note of desperation is now lacing Ukrainian President Volodymyr Zelensky’s inspirational rhetoric as he pleads for a more direct Western intervention to save Ukraine as merciless Russian President Vladimir Putin’s troops lay waste to cities and bombard civilians.Zelensky’s relentless media campaign and courage in staying in Kyiv to fight alongside his people prompted the world’s democracies to rush anti-aircraft and anti-tank weapons into the country and to crush the Russian economy in a far more robust response than was expected. But his appeals for more help, which are expected to dominate his address to the US Congress and the American people on Wednesday, will also lay bare Ukraine’s developing tragedy.

The measures the warrior President says his country needs to survive — like NATO-enforced no-fly zones and Soviet-era jets from ex-Warsaw Pact states that are now part of the West — are seen by the Biden administration as a step too far because they could antagonize Moscow and drag the US into a dangerous escalation with its nuclear-armed rival.

The Ukrainian President offered a possible preview of his request — and of his growing anger — in an address to the Canadian parliament Tuesday, his latest stop in a virtual tour of national legislatures that is highlighting his skill at pressuring Western leaders. “Can you imagine when you call your friends, your friendly nation, and you ask: ‘Please close the sky, close the airspace. Please stop the bombing. How many more cruise missiles have to fall on our cities until you make this happen?’ And they, in return, they express their deep concerns about the situation,” he said.Zelensky’s heartrending daily appeals, alongside the horrifying images of civilian casualties, are making it impossible to ignore the torment of Ukraine and its people. If the worst happens and he ends up being killed — as he has candidly admitted is a real possibility — and Ukraine falls, addresses like the one to US lawmakers will stand as an indictment of Putin’s barbarism and of a global system that was unable to stop it.

Even with Biden set to announce an additional $800 million in security assistance, including anti-tank missiles, following Zelensky’s speech, there may be a limit to what the Ukrainian President’s appeals can achieve. As CNN’s Kevin Liptak has reported, Biden hadn’t relented in his opposition to a no-fly zone.

Zelensky has already pushed Western leaders further into a conflict that has changed the shape of post-Cold War Europe than they may have thought they were willing to go. His showcase of personal courage put a human face on the conflict and struck a contrast with Putin’s reckless authoritarianism.With his actor’s talent, Zelensky knows exactly how to communicate with the citizens of the western nations whose leaders he’s trying to move. He plays on foreign nations’ sense of their own greatness and self-image by evoking history and national mythology.In addressing the British House of Commons, for instance, Zelensky drew analogies to wartime Prime Minister Winston Churchill and the country’s lonely stand against Nazi tyranny in 1940. “We will fight in the forests, on the shores, in the streets,” he said, echoing a famous Churchill speech in which the great statesman also appealed for help from the “New World” — America — much as Zelensky is doing now. He also borrowed the quintessential Shakespearean line “To be, or not to be” — a meditation on the nature of existence and death — to argue that Ukraine had chosen life and sovereignty or, “to be.””Please make sure you do what needs to be done and what is stipulated by the greatness of your country,” Zelensky told British members of parliament.In his speech to the Canadian parliament on Tuesday, Zelensky blatantly heaped direct personal pressure on Prime Minister Justin Trudeau, a father of young children who is one of the NATO leaders who would have to sign off on greater support.”Imagine that at 4 a.m., each of you start hearing bomb explosions,” Zelensky said. “Severe explosions. Justin, can you imagine hearing — you, your children, hear all these severe explosions: bombing of (the) airport, bombing of Ottawa airport, tens of other cities of your wonderful country. Can you image that?”

White House faces growing impatience on Capitol Hill as calls to help Ukraine get louder ahead of Zelensky’s speechZelensky also showed a consummate politician’s flair for making a complex or faraway issue relatable to a local audience. He asked Canadians to image what it would be like if Vancouver was under siege or if Toronto’s signature CN Tower was bombed. “Each city they are marching through, they are taking down Ukrainian flags. Can you imagine someone taking down your Canadian flags in Montreal and other Canadian cities?” he said.Zelensky is sure to adapt that message for a US audience on Wednesday. Given his facility with historical allusion, it would not be a surprise to hear him reference great wartime presidents and freedom champions like Franklin Roosevelt or Abraham Lincoln or America’s own liberation struggle against a superior military power. His speech is also certain to increase domestic political pressure on Biden to do more to support Ukraine and to punish Russia. CNN’s MJ Lee and Lauren Fox reported Tuesday that some congressional leaders are losing patience with the administration’s unwillingness to come closer to Zelensky’s requests.”Everything Congress has asked to do, the administration has originally said no. And then later on, they say yes after our allies do it,” said Sen. Jim Risch, the top Republican on the Senate Foreign Relations Committee. “It’s slow. It’s excruciating.”But Senate Minority Leader Mitch McConnell reiterated opposition on Tuesday to a no-fly zone that could bring US and Russian pilots into direct clashes over Ukraine. “He (Zelensky) already knows that the US is not going to engage directly in Ukraine,” the Kentucky Republican said, though he expressed support for helping Kyiv get old Soviet-era jets. His comments reflected the mood in Congress that Zelensky is certain to solidify on Wednesday. Ukraine will get more support but will not be able to escape the geopolitical and nuclear conundrum that stops the West from committing unreservedly to its defense.

Zelensky’s address comes at a cruel turning point of the conflict, and his refusal to abandon his country puts him in grave danger with Russia intensifying its assault on Kyiv and apparently preparing a siege of the city.

‘Russia’s slow advance has evolved into a murderous war of attrition as its forces bombard civilian residencies. In the coastal city of Mariupol, which may offer a catastrophic preview of what lies in wait for Kyiv, thousands of civilians are trapped without heat and with water and food running scare in an unfathomable act of Russian cruelty. A frenzied international diplomatic effort, meanwhile, has made little headway. Nor have days of talks between Russian and Ukrainian officials on a ceasefire. There is every sign that Putin, despite making his nation a political, cultural and economic pariah, is determined to blast Ukraine into submission to achieve his goal of it never joining the West.

In a possible show of flexibility on that issue, Zelensky told a UK-led Joint Expeditionary Force in a virtual address Tuesday that it must be “acknowledged” that his country could not join NATO. US Secretary of State Antony Blinken told CNN’s Wolf Blitzer that the possible concession to one of Moscow’s key demands was a “reflection of reality.” But there was no immediate sign that Putin, who has rebuffed ceasefire talks, is in any mood to show mercy. 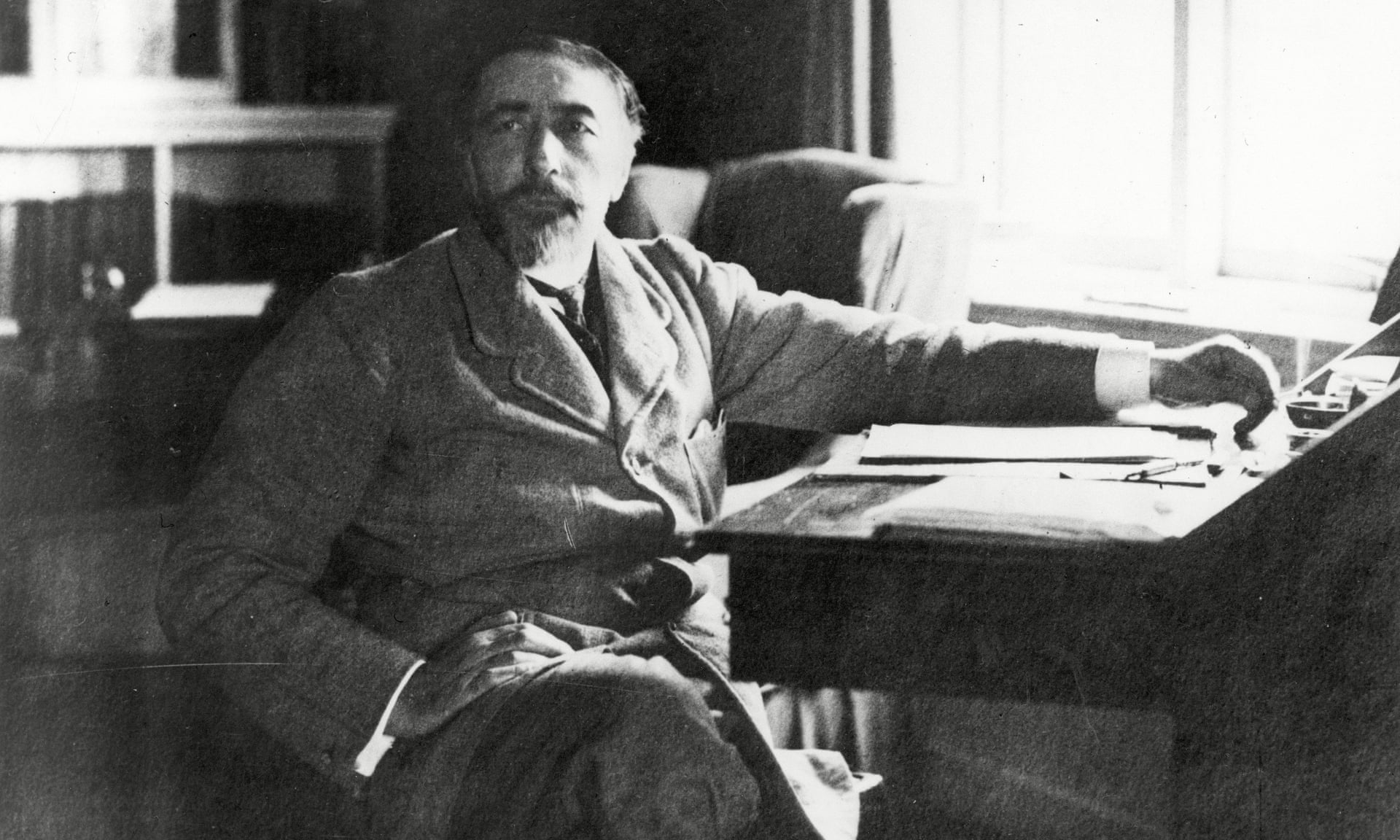 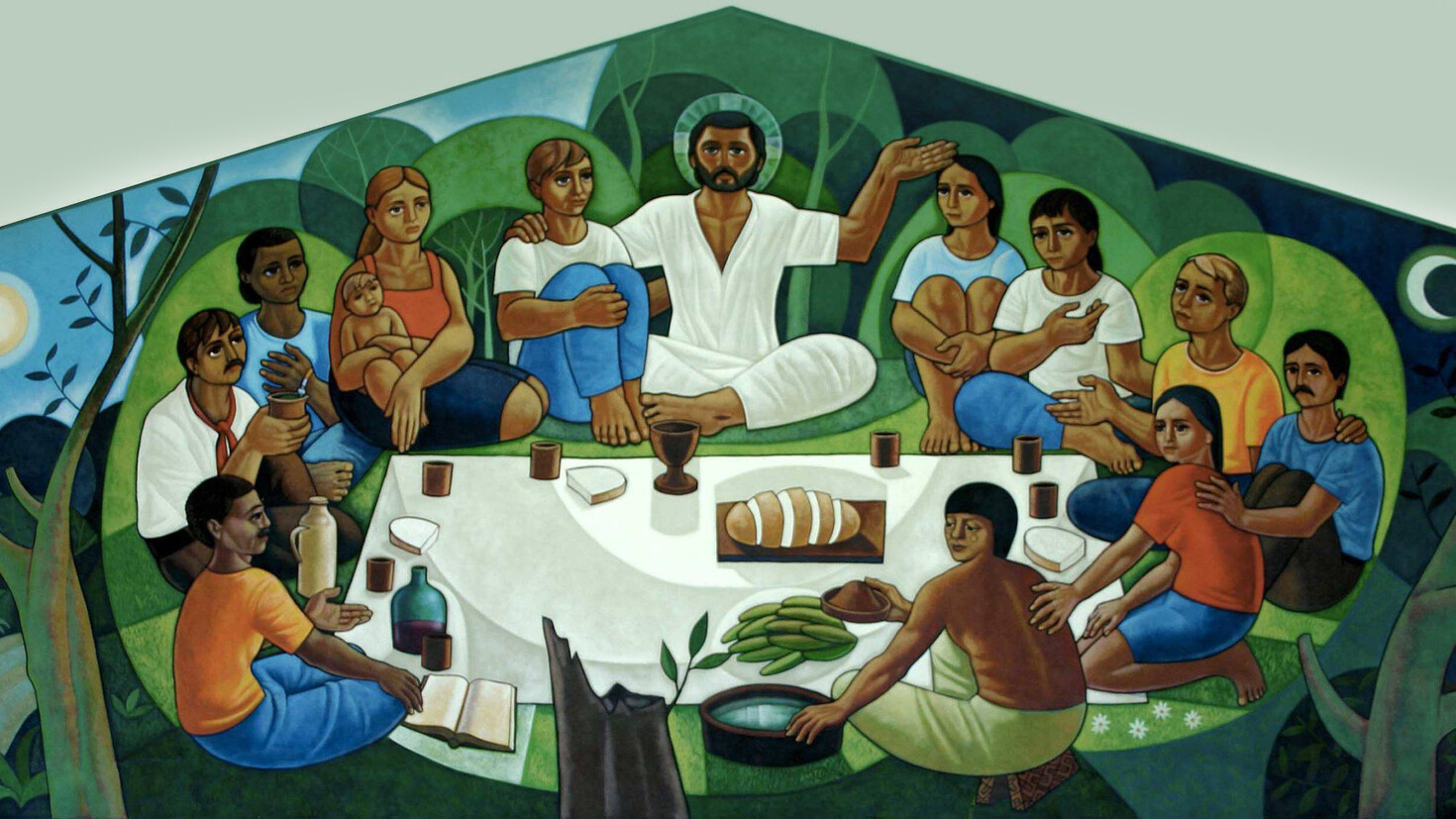 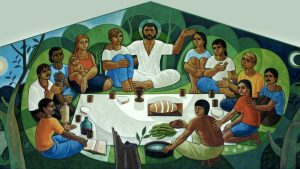